Commissioner Rodney Ellis was born and raised in Houston’s Sunnyside neighborhood and attended the Texas public school system from grade school through law school. Although he is an attorney, his passion is public service.

On November 8, 2016, he was elected Harris County Commissioner for Precinct One, which serves approximately 1.1 million people. Previously, he represented a Houston district in the Texas Senate for more than 25 years, earning widespread praise as a leader on economic development, education, civil rights, budget issues, responsible environmental policy, tax cuts for the middle class, criminal justice, and workforce development.

Commissioner Ellis believes the role of government is to ensure that all people have the opportunity and ability to build a better future for themselves. As Harris County Commissioner, he is dedicated to providing quality and accessible services and programs that will enhance the lives of the people of Precinct One and fighting for reforms that will benefit all Harris County residents.

During his career in public service, Commissioner Ellis has worked hard to ensure that children have equal access to a quality education, regardless of where they reside. He also has spearheaded legislation to provide employees with a safe workplace, access to affordable health care and a living wage. In criminal justice, he has fought for reforms that guarantee equal treatment for everyone under the law. It’s his cardinal belief that guilt and innocence must never be dependent on one’s income, gender, race or ethnicity.

Commissioner Ellis is married to Licia Green-Ellis and has four children. 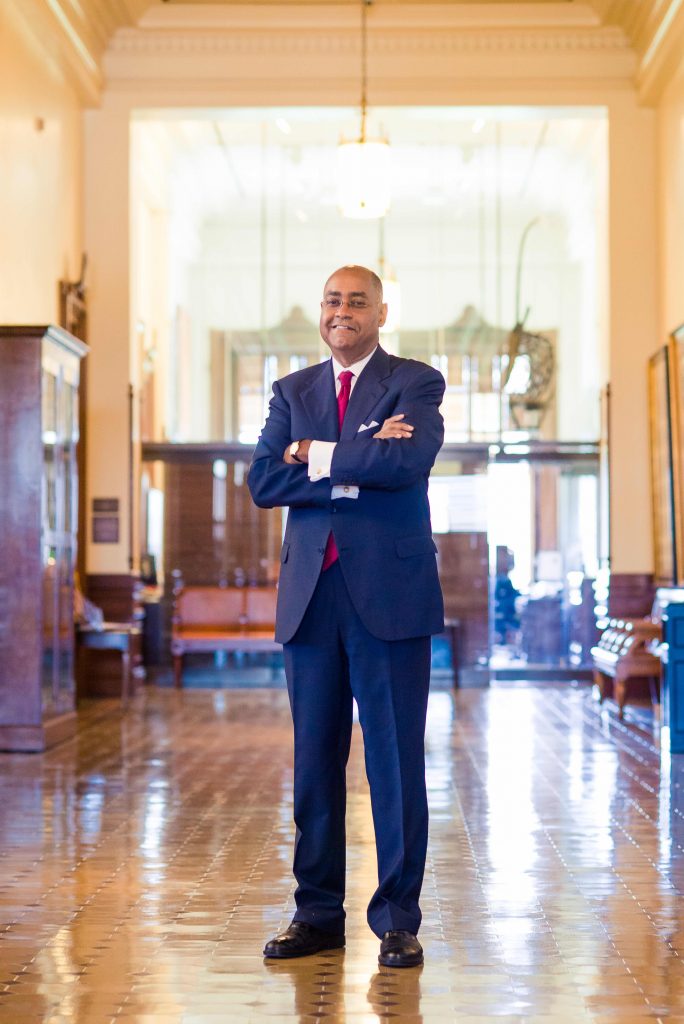 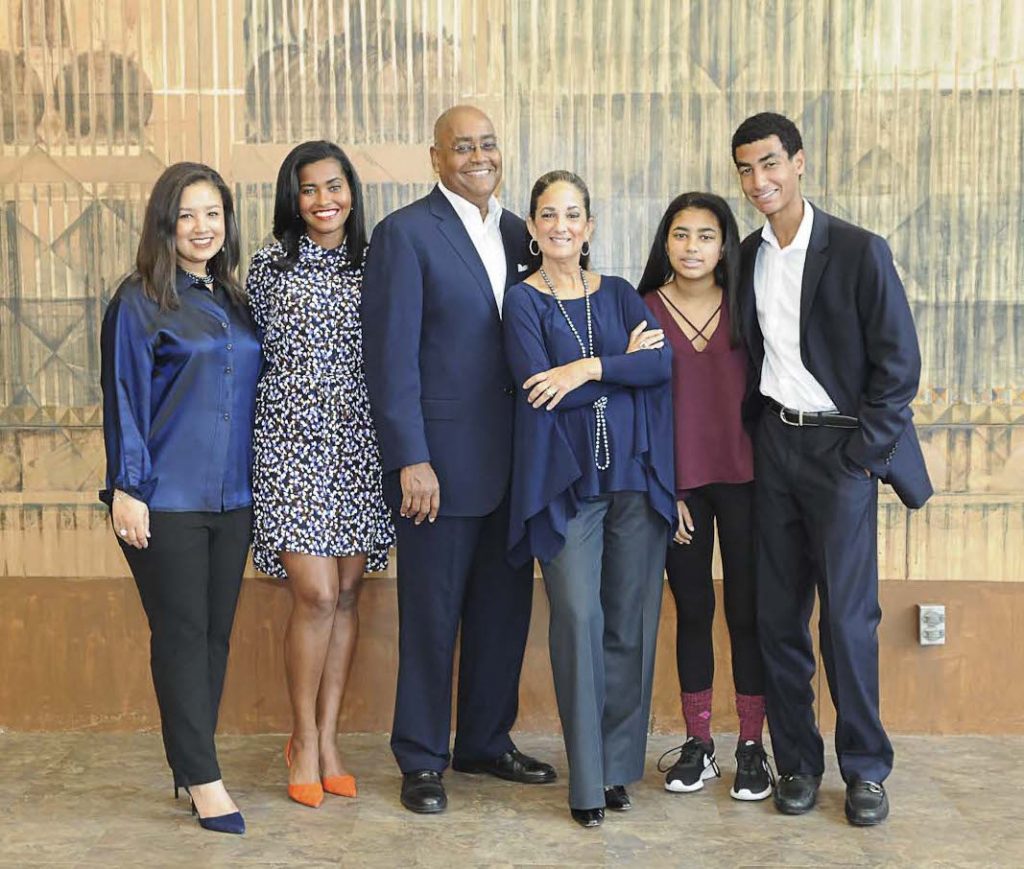